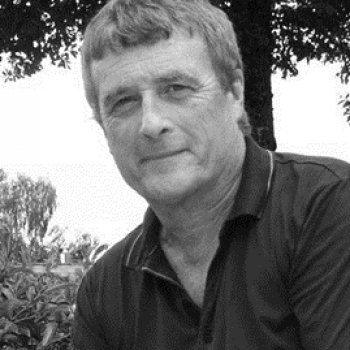 Richard Dubure was born in Paris in 1952. He has lived in Ussel, in the Corrèze department in France, since 1979.

His father Gilbert, who was also an artist himself, introduced him to painting. 1973 Dubure’s first work was presented to the public. Since then he has exhibited regularly in France and abroad.

In his works, Dubure often deals with conflicting themes: war and peace, cities and nature, violence and tranquillity.

His imaginary cities are marked by empty, silent, sometimes frightening streets that trace a path from perspective to the horizon, which in turn loses itself in the light. 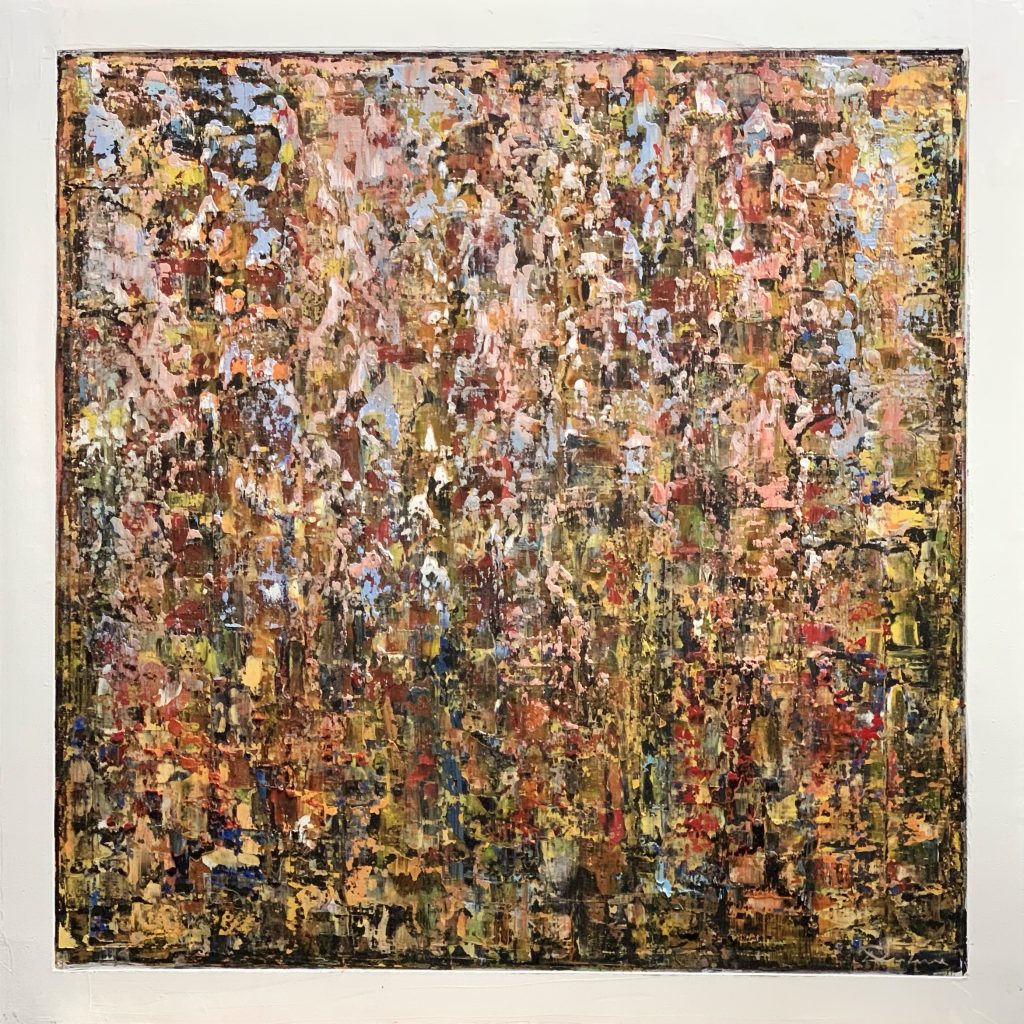 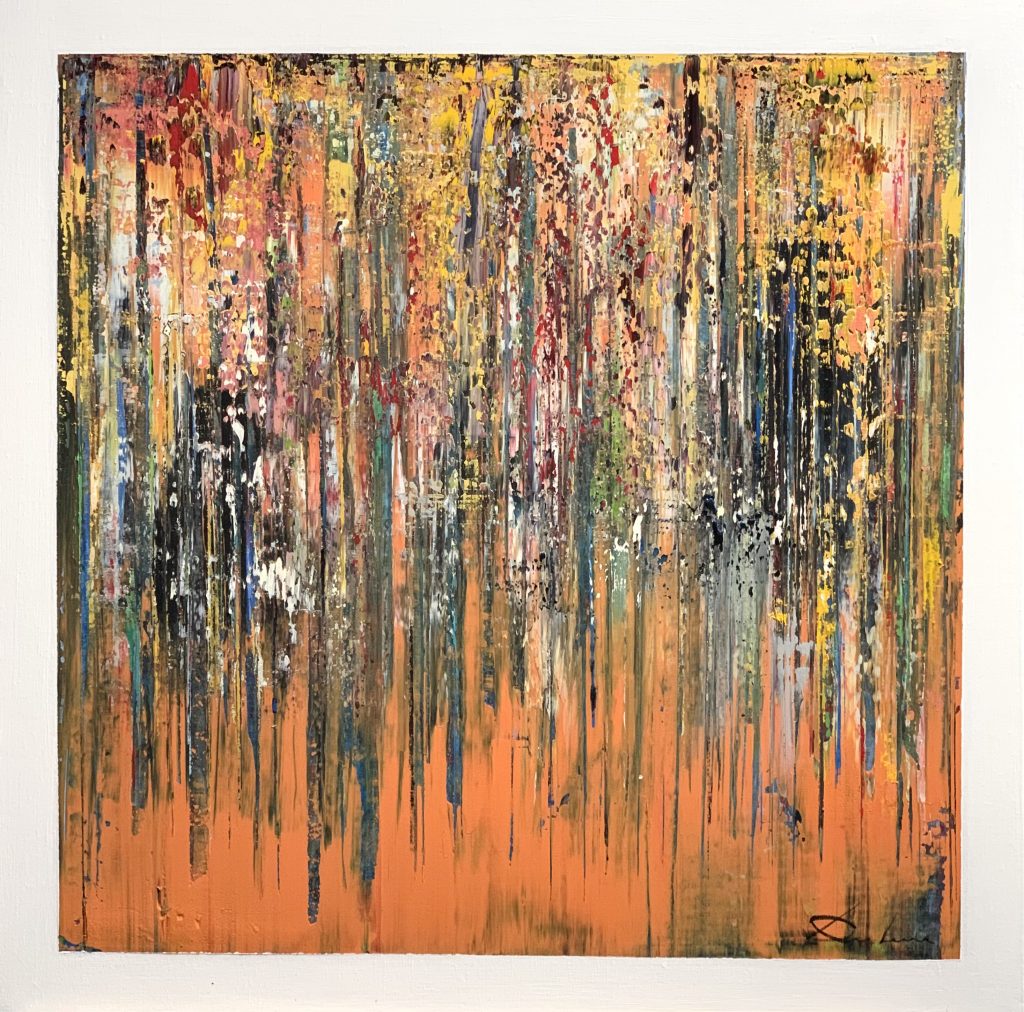 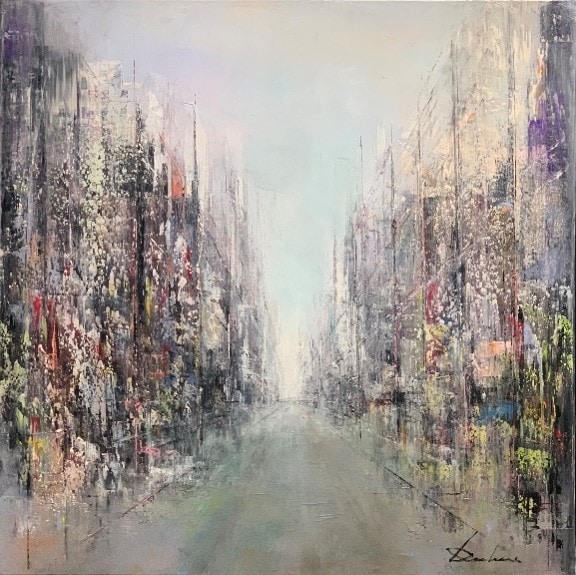 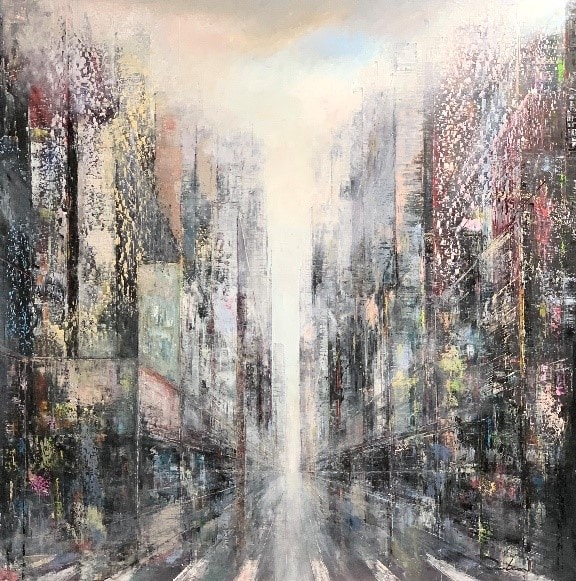 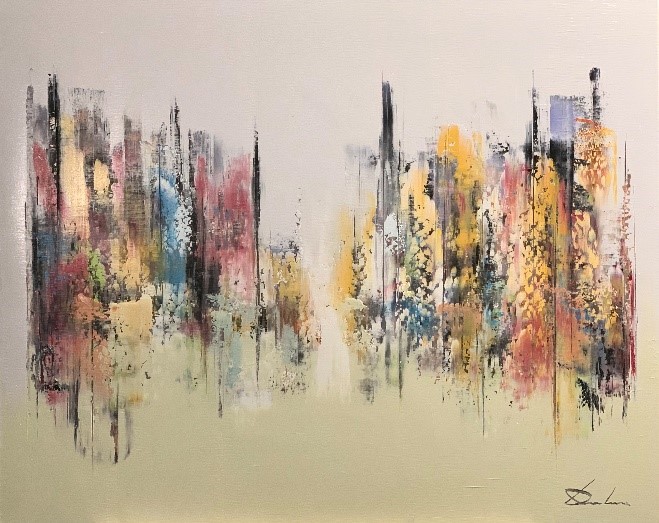 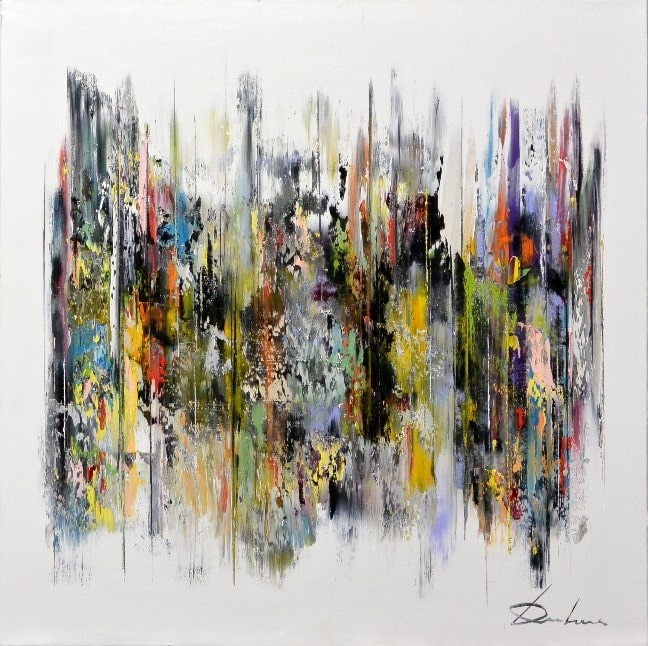 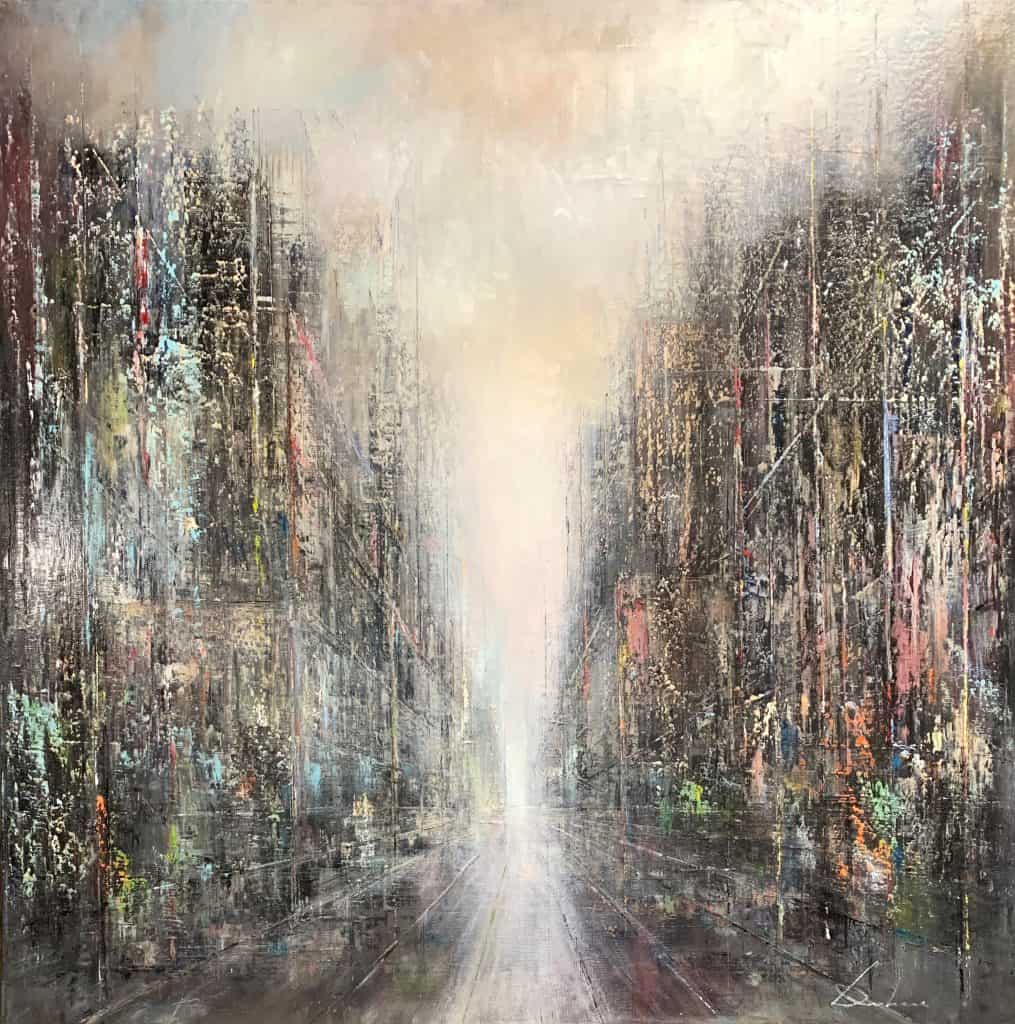