Today or not today 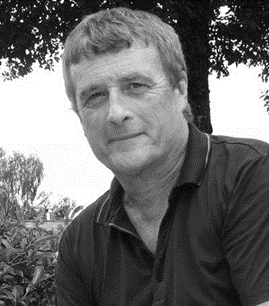 Richard Dubure was born in Paris in 1952. He has lived in Ussel (Corrèze) near Clermont-Ferrand since 1979.

His father Gilbert Dubure , who was also an artist , taught him to enjoy painting. Dubure developed his signature style from a young age and has perfected it over the years. In 1973, when he was just 21, he presented his first work to the public. Since then, Dubure has won numerous awards , including at the French Art Festival in Abu Dhabi.

Since then he has exhibited regularly in leading galleries and art fairs in Germany and abroad and is represented in important collections all over the world.